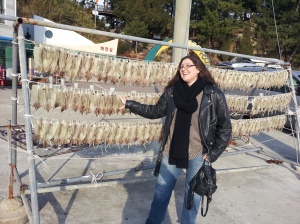 My friend Jon and I decided to explore the wonderful world of Penis Parks in South Korea.

The phenomenon of the penis park is an old part of Asian culture. It’s traditional for couples to get married, and then go to a penis park as part of their honeymoon.

Of course, now I suppose they are more of a tourist attraction than anything. 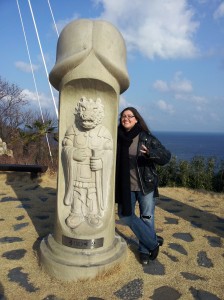 I don’t want to post too many explicit pictures, but basically, it’s a lot of statues of penises.

I realize that it might seem strange to a Westerner. But you have to remember, ever culture has a different set of taboos.

In South Korea and Asia in general, it’s just not as big of a deal to depict a penis. I suppose Europe has had similar times in their history.

Anyhow, the Samcheok Penis park isn’t very impressive. It’s small, and there isn’t much to it. I am told that Jeju Loveland is much better. 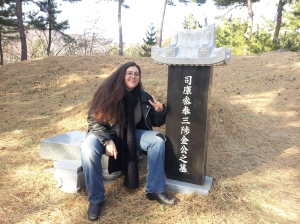